loading
We are inviting nominations and personal applications from eligible candidates for the Dr Mangalam Swaminathan National awards. The last date for receiving the nominations/applications for these awards is September 30th, 2022.

Exposing corporate medical malpractice, mafia, criminal acts in the practice like Organ trade etc. books written on the above aspects promoting medical ethics and reforms in curbing criminality in medical practices and work to create awareness among masses about the malpractices adopted by corporate/private hospitals. Entries can be sent by individuals on their own, or nominations can be made by interested persons/institutions/organisations.
APPLY NOW 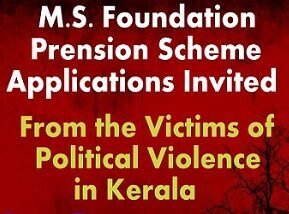